Karat Power Skincare (1): Platinum and Gold Are Precious for Your Skin

Diamonds, pearls and metals are not only precious parts of jewellery. They also possess special properties that deserve a place in your vanity cabinet. 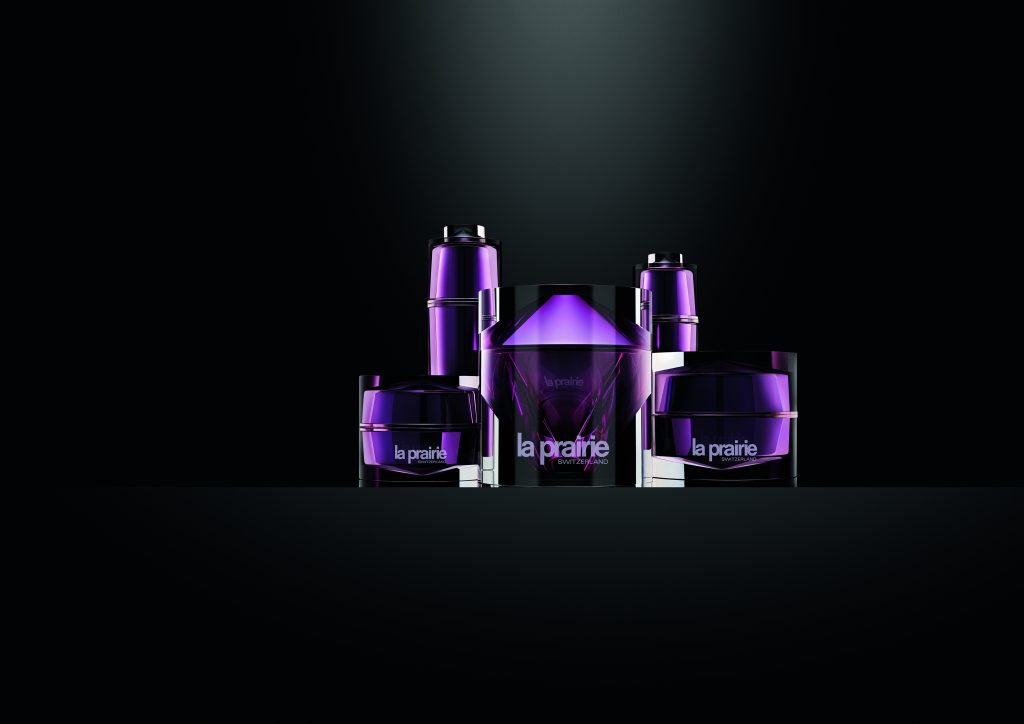 And the Golden Glow Goes to …
Originally created as a limited-edition item, this hydrogel mask containing 24-karat gold and damask rose is touted as the ultimate pre-event mask by supermodels, celebrities and influencers, and now is a permanent fixture in 111sKin collection’s arsenal. Colloidal gold soothes inflammation, brightens and provides the skin with antioxidant properties, while hexapeptide tightens, tones and firms the skin while encouraging collagen production. Damask rose extract provides powerful antioxidant properties, while also moisturizing and calming irritation. We love the soothing scent, too. 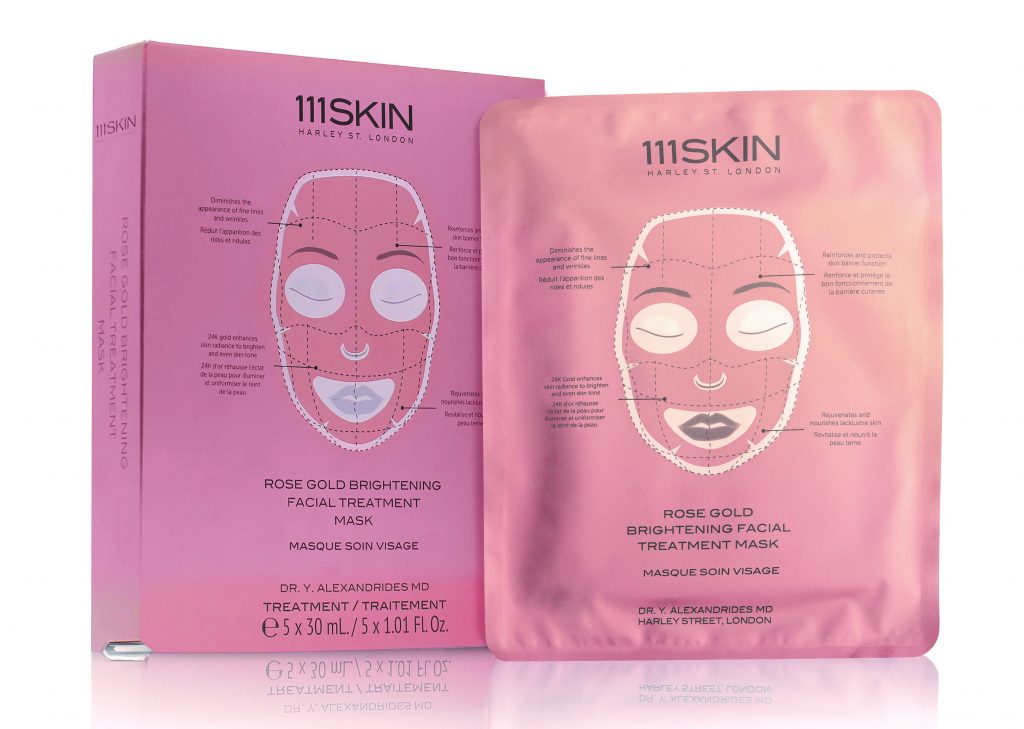 We Are Obsessed with Cherry Blossom-themed Products…