Canada Goose just launches the second season of the Live In The Open campaign featuring creators and explorers who have triumphed in the face of adversity. The campaign profiles three protagonists in the film and entertainment industry – adventurer and film safety expert Aldo Kane, dancer and choreographer Suzette Brissett and actor Shawn Dou. 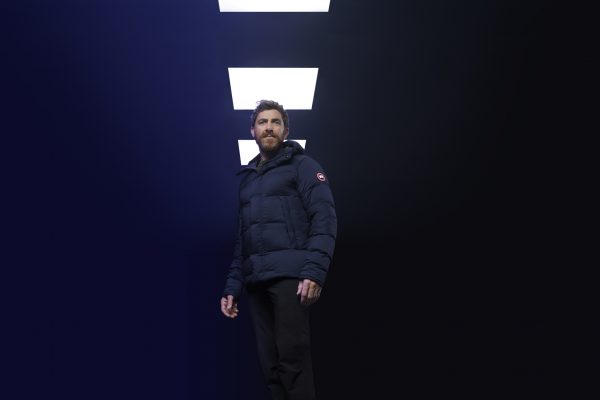 Part one begins with world record-setting Adventurer and Explorer Aldo Kane, who has worked in some of the most remote and dangerous places, translating his mental toughness and survival instincts into becoming a technical advisor for TV and film productions. His film takes the audience into the mind of the adventurer on a grueling journey, showing the courage and determination it takes to look within and breakthrough in the face of adversity all while wearing the gravity-defying Lightweight Parka. 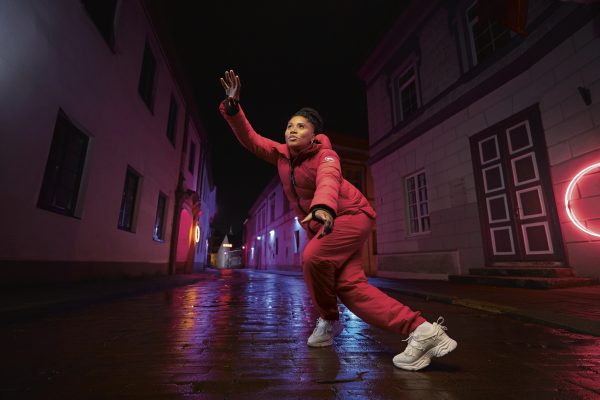 Part two features Suzette Brissett, an internationally respected Choreographer and Creative Director who decided to change her course and pursue her true passion as a street dancer. Her film features the boundless motion of the Canada Goose Hybridge Coat with Suzette on her journey towards inner confidence, pushing herself outside of her comfort zone to find her place in the open. 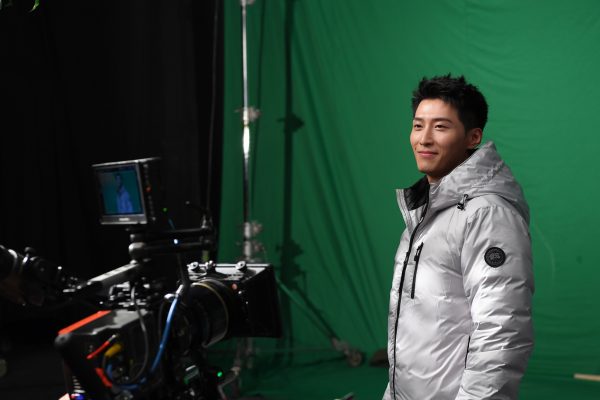 Shawn is wearing the Lodge Down Hoody Black Label, $595

The final chapter stars Chinese Canadian actor Shawn Dou who took a leap to pursue his goal of becoming an actor. After moving across the world and graduating from the Beijing Film Academy he landed his first lead role in Yimou Zhang’s “Under the Hawthorn Tree. Fueled by his boundless sense of curiosity, he finds new ways to push himself, from climbing Mount Kilimanjaro to starring in the adventure documentary a Walk Through New Zealand. Wearing Canada Goose’s new Light Grey colourway, Shawn’s film follows him as he embarks on a quest to push past the familiarity of his daily routine and discover a new colourful world of endless possibilities.

The Fall/Winter 20 campaign embodies the brand’s ethos to Live In The Open – an invitation to the world to express itself freely and without judgement.

Get Heated With Moose Knuckles