A commitment to marrying tradition with experimentation has proved to be a rewarding experience for Odd Society Spirits. 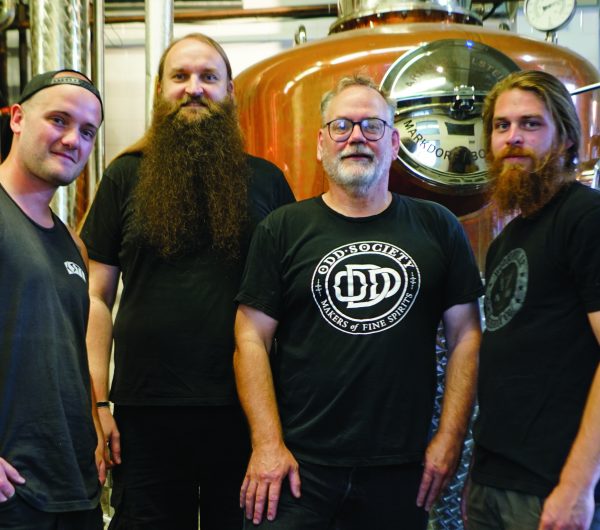 The East Vancouver small-batch craft distillery was a multiple medal-winner earlier this year at the Canadian Artisan Spirits Competition, capturing seven gold in Best in Class Spirits categories and two more in the Branding category. 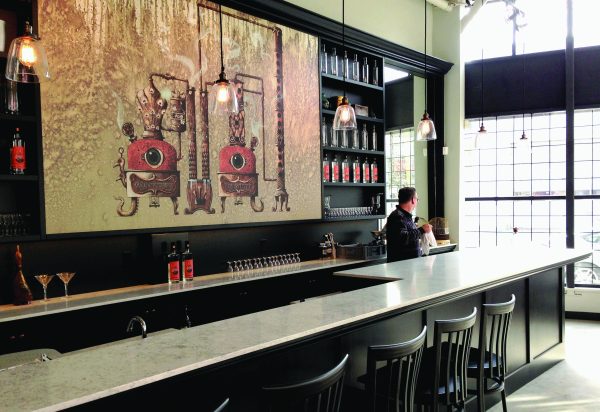 Located on Powell Street, Odd Society is dedicated to combining old world distilling traditions with new world ingredients and ingenuity to create a family of spirits, including whisky, vodka, gin and liqueurs. Odd Society is about experimentation, embracing change and celebrating individual and collective oddities.

Absolutely Local
In 2013, British Columbia standardized artisan distillers, requiring that they all use grains and plants produced exclusively in the province, as well as all processes of fermentation, distillation and aging.

For Odd Society Spirits, small-batch distillation and production using traditional methods is their very own unique proposition. Through the glass door of the tasting room, you can see the core equipment of the production line – the beautiful German-made Arnold Holstein copper distillation pot and the five-metre-high vodka column, which can remove most of the impurities in the distillation process, while retaining the mellow taste of the grain. 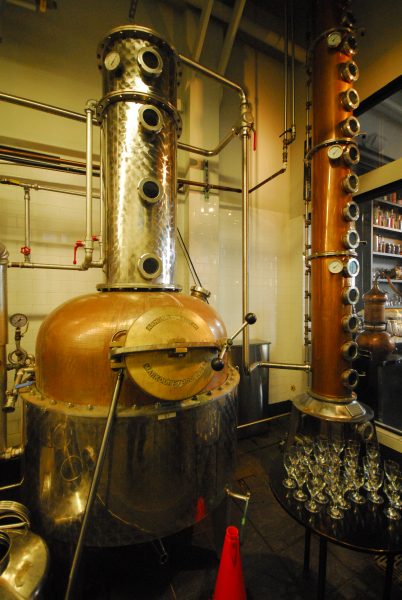 Founder and chief distiller Gordon Glanz added a stainless steel gin basket for plants and herbs between the distiller and condenser, in order to make sure not to boil it during the distillation process. Instead, it penetrates the steam, so as to gently fuse and extract the oil and aroma, without destroying the delicate, natural flavour.

To avoid wasting thousands of litres of water during the distillation process, Odd Society Spirits has set up a circulation system to reuse and recycle water. The cooling tower on the roof is being used for recycling. From the condenser, they extract hot water, which then passes through a set of air-cooling coils to the water tank for storage.

By preserving traditional European distillation methods, and combining them with local ingredients and an energy-saving strategy, it gives a sense of purpose to Odd Society Spirits’ ultimate theme.

Among the Gold-Medal Winners

Salal Gin won gold and honoured Excellence in Terroir status in the Contemporary Gin category. Glanz opted not to utilize the traditional bitter blackthorn berry. Instead, he used the salal berry that can be found in places along the Sunshine Coast, Cortez Island and Haida Gwaii. After soaking them in the winery’s Wallflower Gin for months, Glanz created a completely new British liqueur flavour–a muddled taste of sweet and sour and herbs, along with the aroma of oregano. 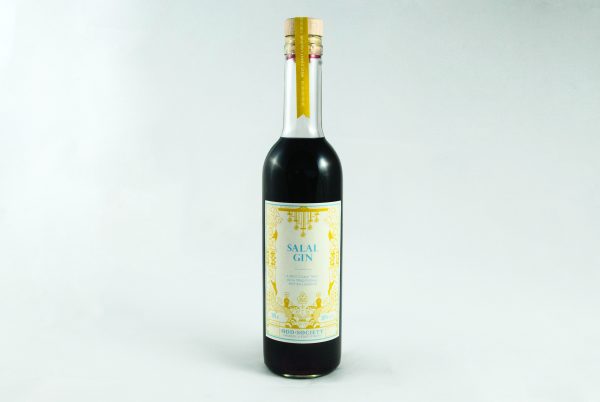 Bittersweet Vermouth won gold and honoured Best in Class in the Amaro or Vermouth category. The recipe is based on an ancient Italian sweet vermouth formula found in an antique notebook. Glanz and his team mixed 25 native plants,
herbs and high-quality B.C. wines, enhanced by the winery’s strong malted barley spirit. It has a rich and intense taste, adding a layer of old world charm and complexity to a cocktail, or treated as an aperitif by itself. 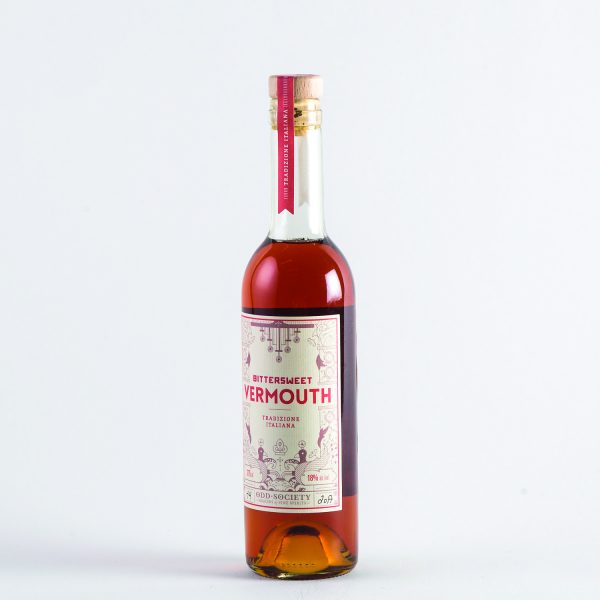 East Van Vodka won gold in the Branding category. It was distilled in a copper pot, using 100-per-cent malted barley
grown in Prince George. unlike many vodkas, it is smooth, aromatic and sweet. 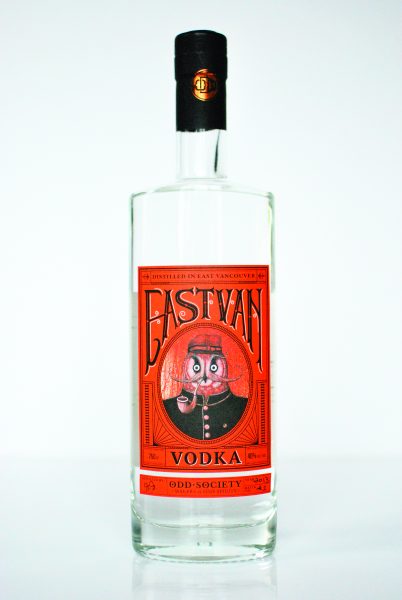 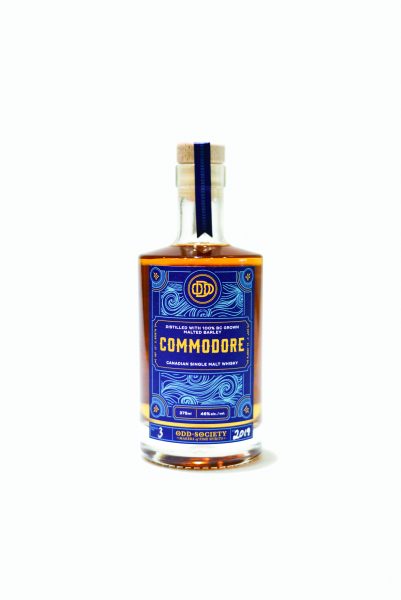