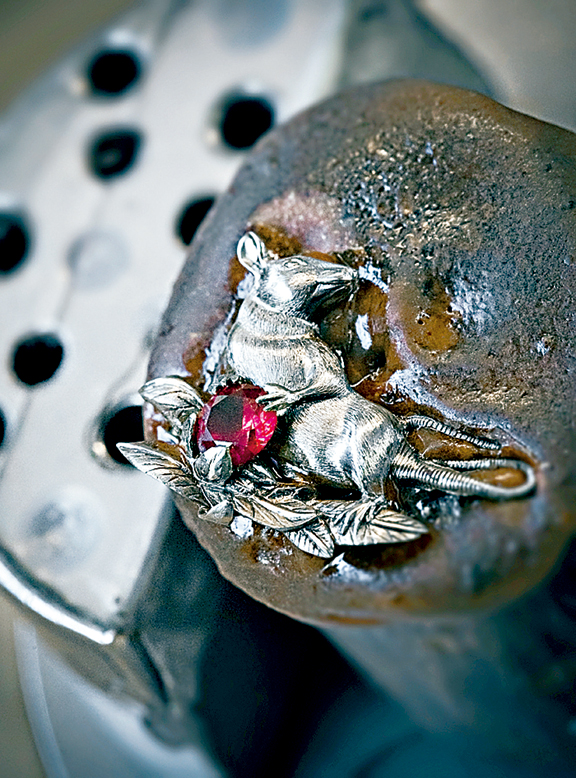 The intricacy of enamel work can be mind-numbing, and exponentially more so when done in three-dimensional form. And Pierre Jaquet Droz, who embarked on making miniature automatons and musical timepieces during the 18th century, has finessed this art, expanding the reach of his horology empire beyond Europe, to Russia and China. Droz even counted Qing Emperor Qianlong among his fans, and his works are included in the Palace Museum collections. 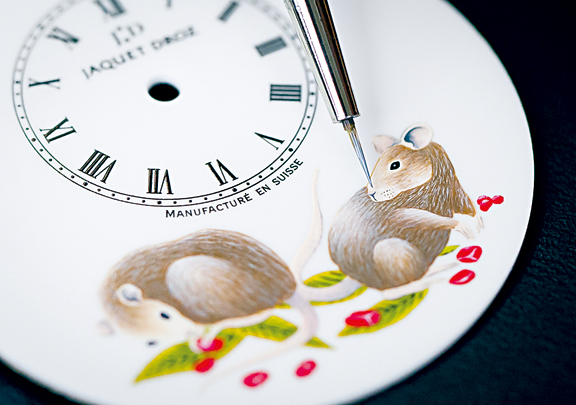 The Droz technique is drawn from the art of painting dating back to the Renaissance. It may look simple, but the challenges are huge when applied to a watch dial of just 40mm. The Petite Heure Minute, marking the Year of the Rat, features two zodiac creations fashioned with grand feu enamelling, made all the more vivid and vibrant with naturalistic backdrops.

On the black onyx dial of the Petite Heure Minute, the Chinese zodiac icon for the Year of the Rat holds a ruby pomegranate, while an open fruit on the side is bursting with snow-set rubies. The rodent is adorned in diamonds, gold and rubies. Only 8 pieces were made. 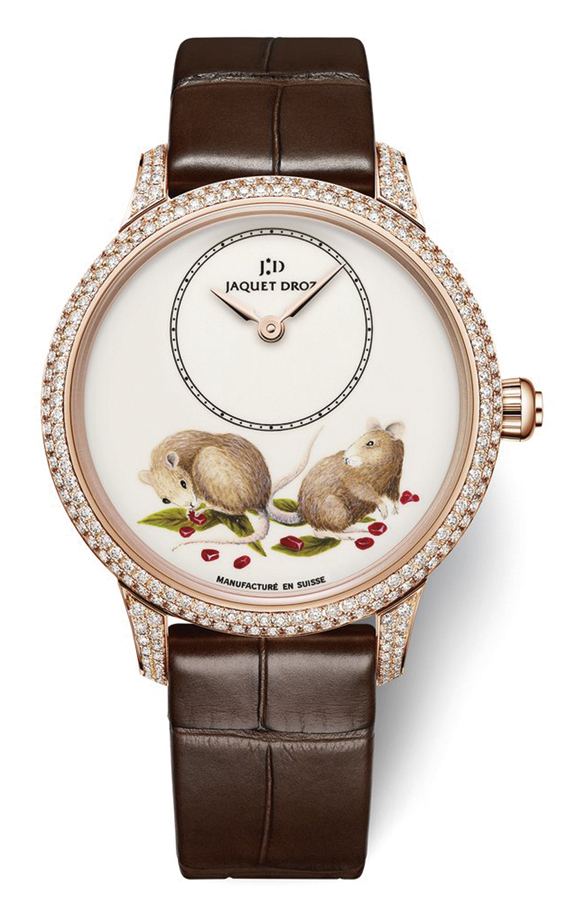