Something old, something new … Whether you subscribe to asian or Western customs, weddings are steeped in a tradition about good luck. But for christian Dior, lucky charms were not just shibboleth—they were an integral part of his life. 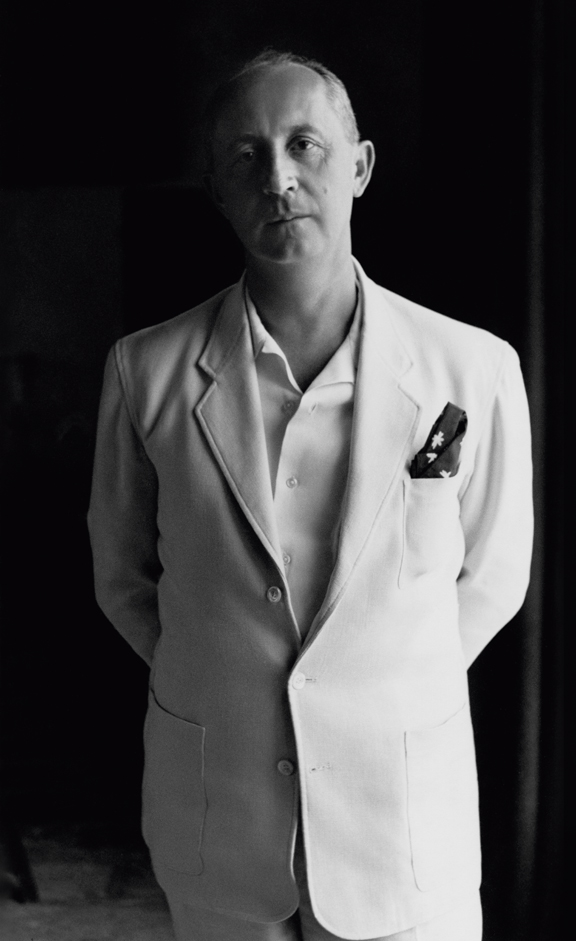 It’s 1956 and Christian Dior, a globally revered couturier, is asked by an American journalist: “Are you superstitious?” “Yes, I’m very superstitious,” he responds. “Would you like to see all the charms I have with me?”

He then proceeds to pull a string of lucky charms from his pocket. One by one, he goes through these indispensable talismans he feels protect him. There is a gold medallion bearing two interlinked hearts, another with a spray of lily of the valley and, of course, a golden star that watches over his destiny. Passionately superstitious, Christian Dior lived his life according to the signs of fate.

The Star of Destiny
The ultimate talisman, the star remains the most meaningful emblem in the Dior galaxy of lucky charms. It all began on April 18, 1946 when, at the age of 41, Dior was uncertain about starting his couture adventure.

He was walking the streets of Paris, undecided about what answer to give Marcel Boussac, the “cotton king” of france and overseer of 60 textile mills. Would he act on the suggestion that he open his own couture house?

Obviously hesitant, and lost in thought, he tripped and fell at a pedestrian crossing, which, at that time in Paris, was marked out with cast-iron stars. One of them had come loose and was sticking out.

As a result of this incident, and always on the lookout for any sign of fate, Dior decided this was a major sign. In that instant, he decided to believe in this lucky star and founded his couture house. “My destiny came to meet me,” he liked to say to those who asked him about that key moment in his life.

The Dior star became a brand symbol and was produced in gold, not only for the couturier, but also for employees celebrating 10 years with the house. Hanging on a pretty ribbon over his desk in the creative studio, this lucky charm would accompany him until the end of his days.

Today, it is still present, strewn throughout the couture—a favourite motif in Dior jewellery, as well as perfume and makeup. Born under the auspices of a providential star, the House of Dior remains faithful to its origins. 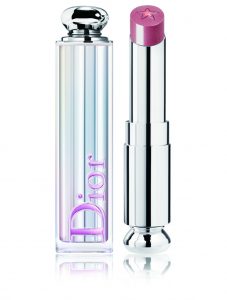 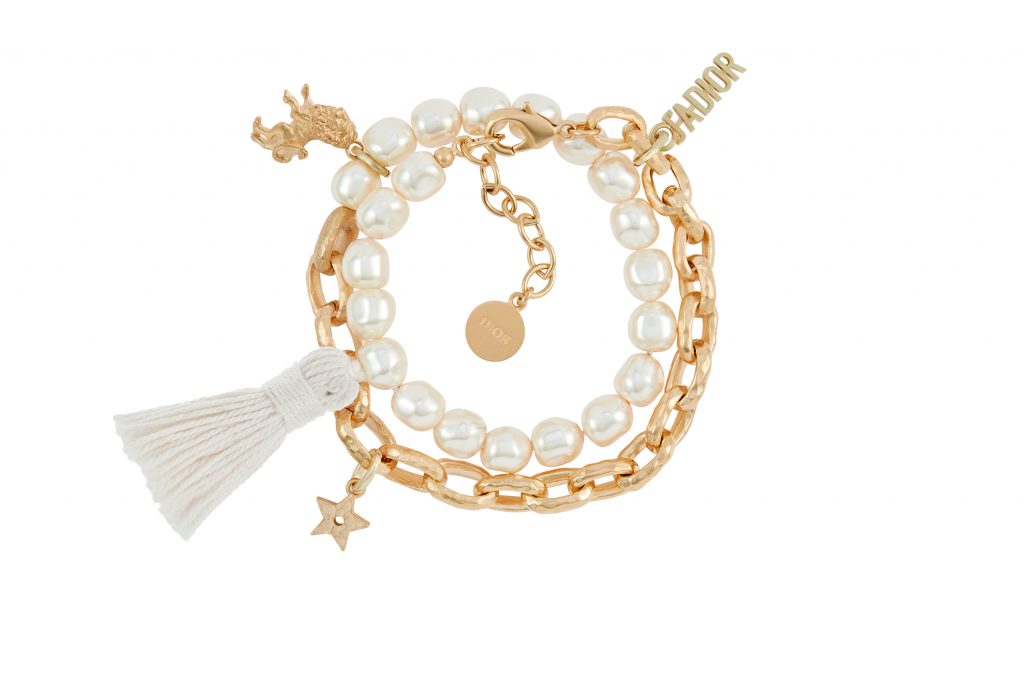 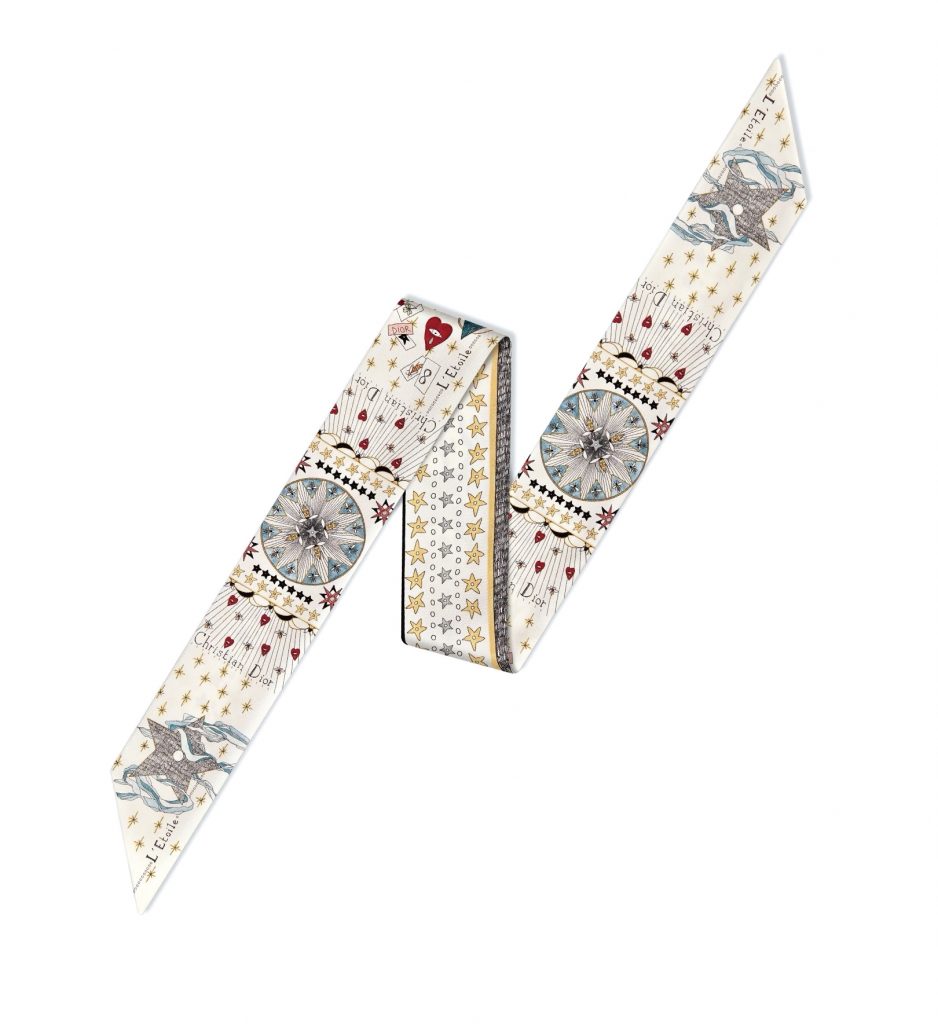 Is inspired by tarot cards. It can be customized with metal letters and symbols 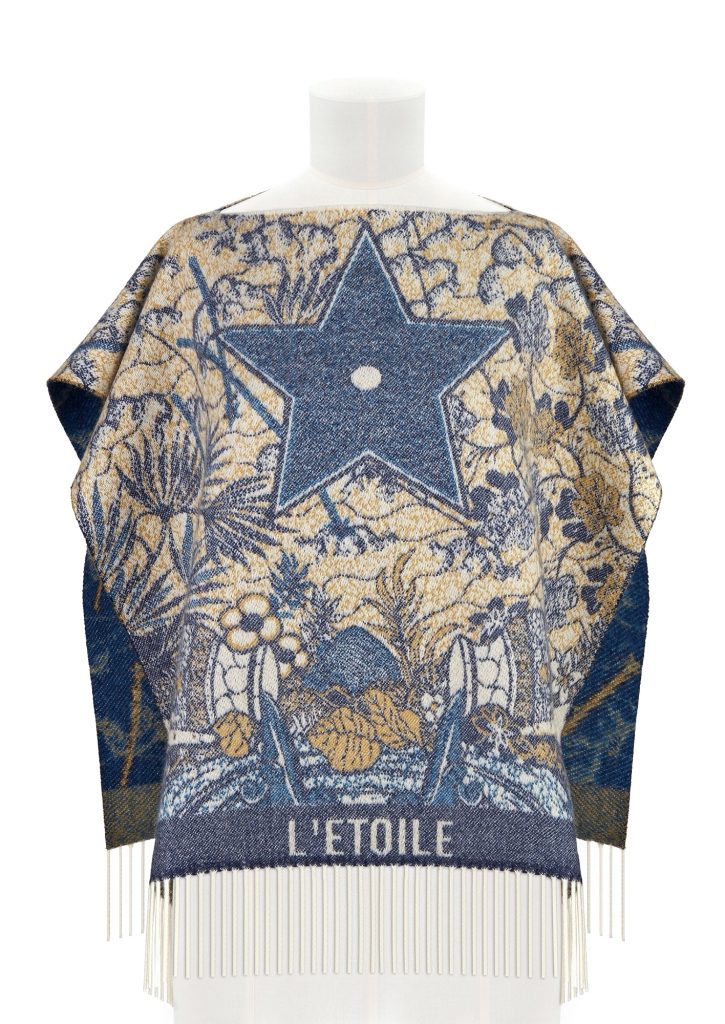 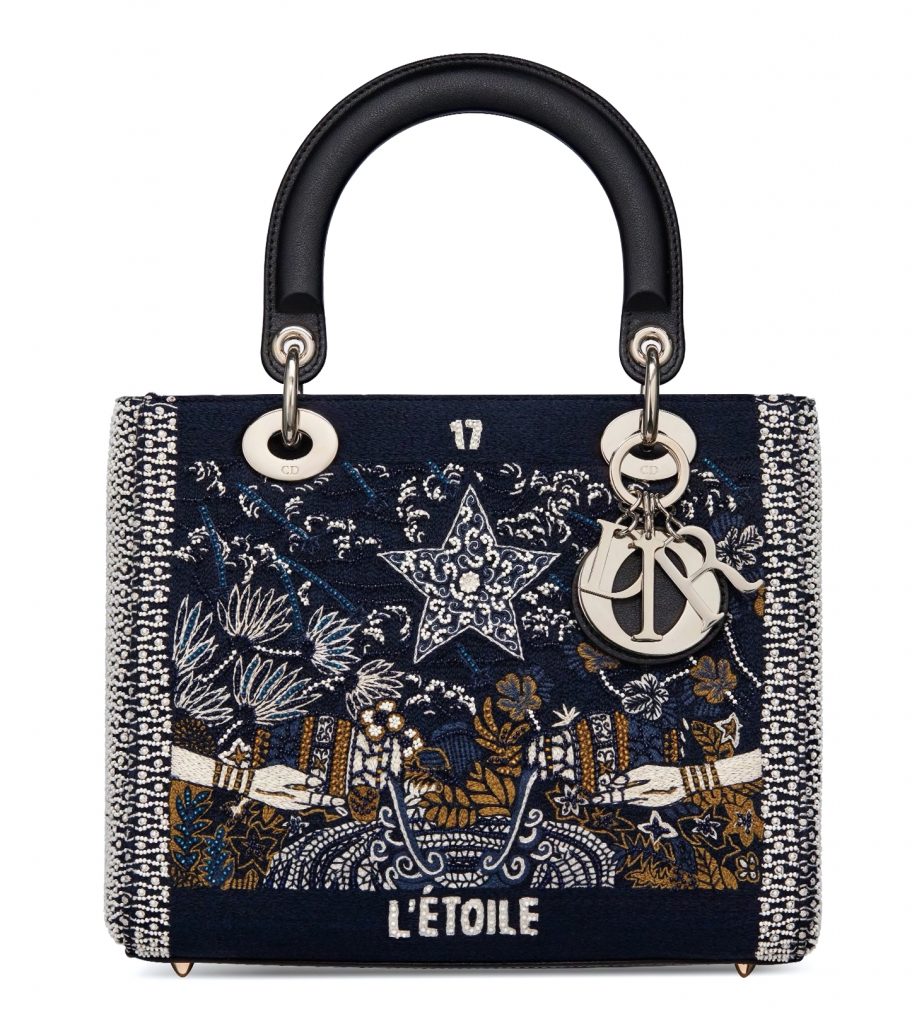 Travel Bug: 7 Suitcases to Help You Stand Out from the Rest