As part of the Spring-Summer 2021 Precollection, Louis Vuitton launches LV x NBA, the first menswear capsule collection in a three-year partnership with the National Basketball Association under the artistic direction of Virgil Abloh.

In January 2020, Louis Vuitton revealed the official Trophy Travel case for the Larry O’Brien Championship Trophy historically passed down between winners of the NBA Finals. Motivated by the exchange between French craftmanship and American sports, Virgil Abloh created a limited clothing and accessories line uniting the emblems of the two institutions. The collection adapts the designer’s codes with the iconography of the basketball universe, and honours the values of relatability and inclusion key to Virgil Abloh’s vision at Louis Vuitton.

“Fashion muses aren’t predictable. Ideas of luxury can be found in the sports world and its champions as much as in traditional forms of artistry. This collection celebrates the cultural contribution of basketball and its diverse characters, and the idea of relatability as a force of unity today,” comments Virgil Abloh, Men’s Artistic Director of Louis Vuitton . 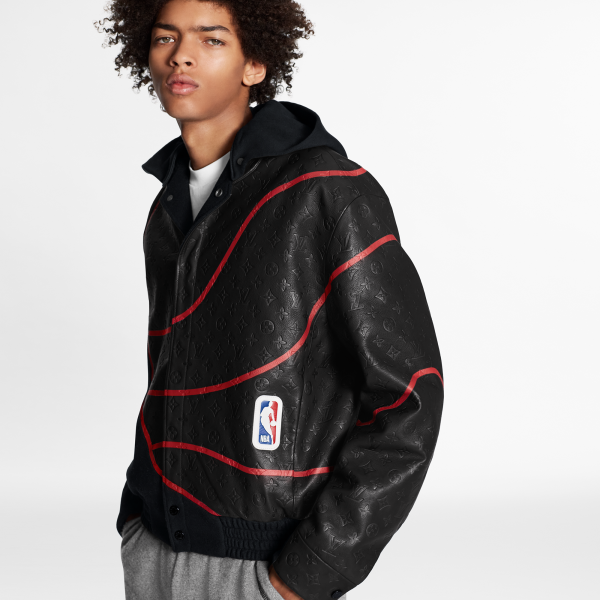 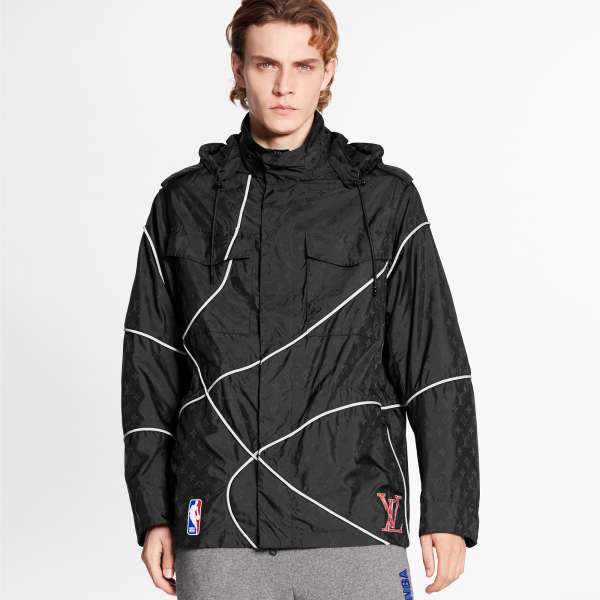 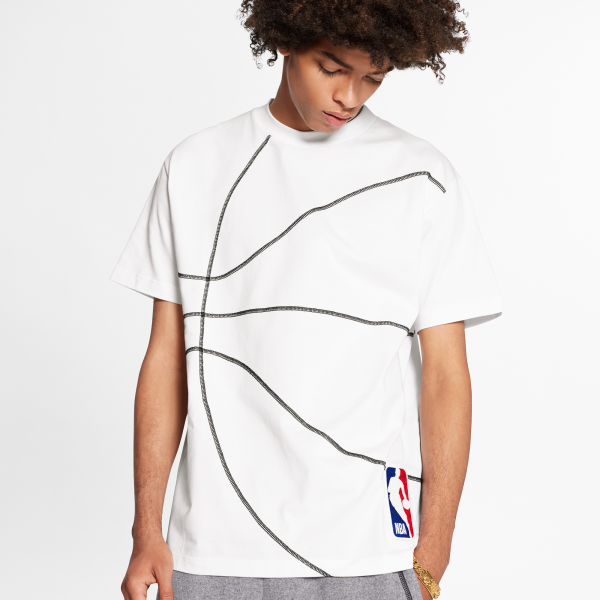 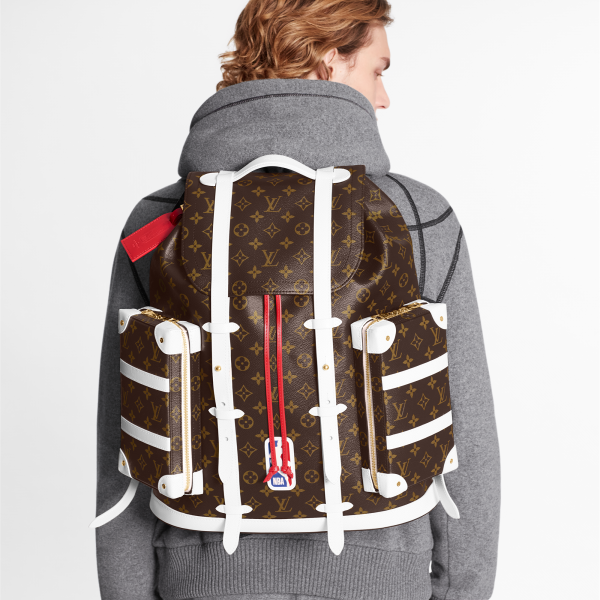 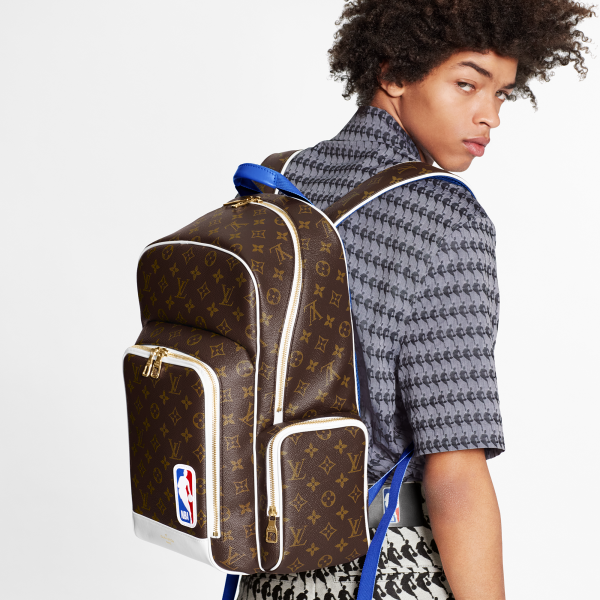 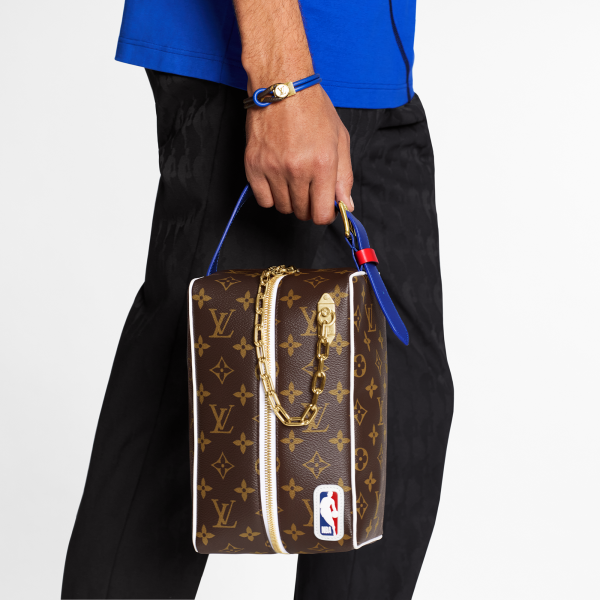 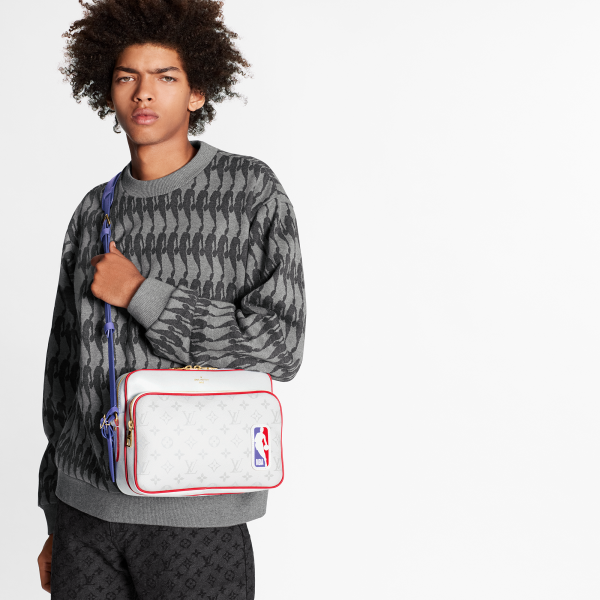 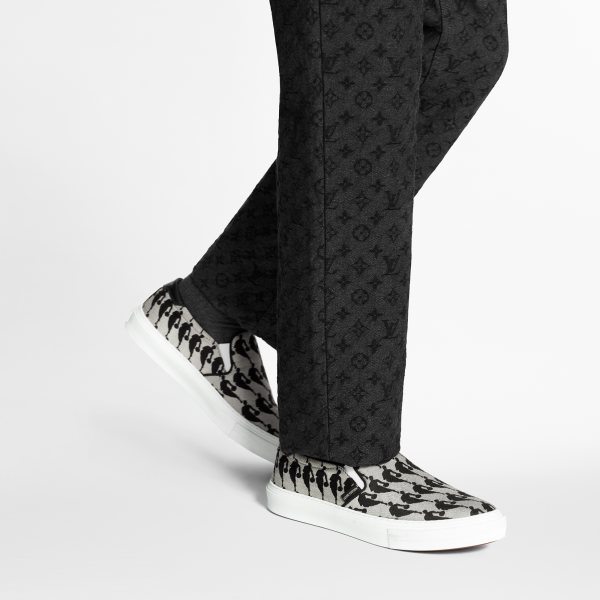 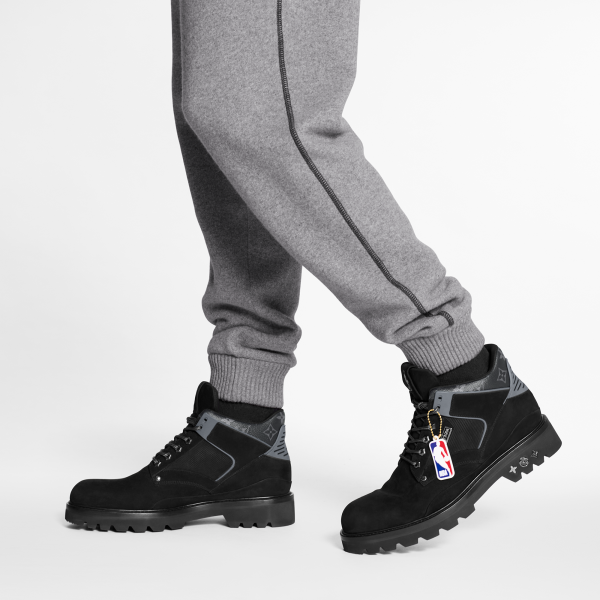 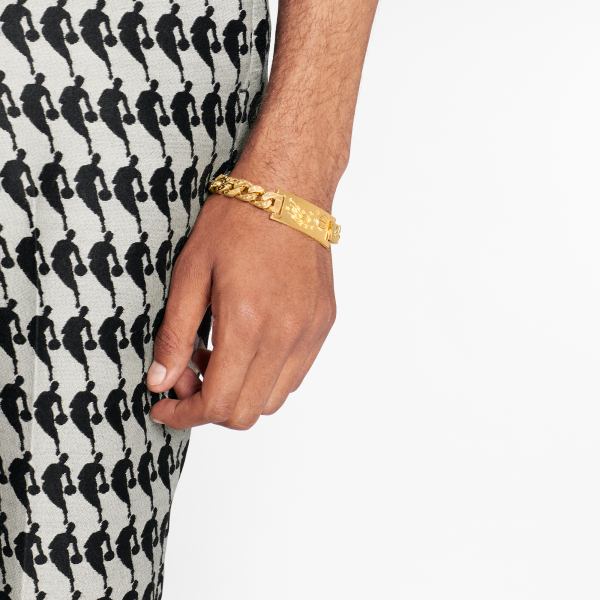 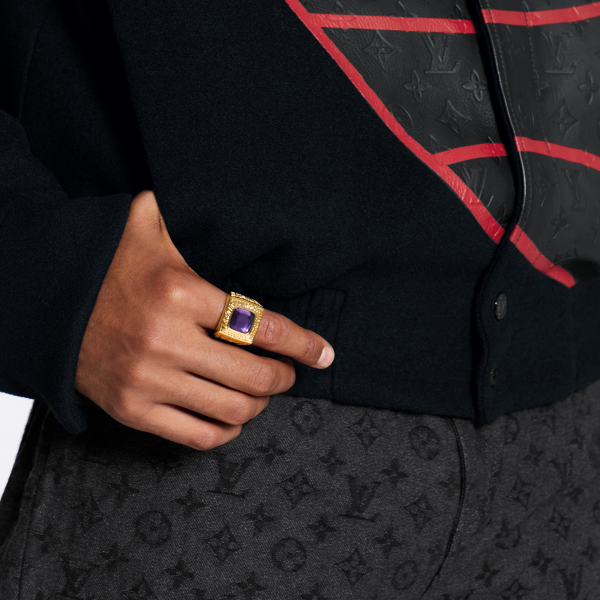 The world-renowned Larry O’Brien Trophy has been awarded to champions Los Angeles Lakers, for the first time in its bespoke Louis Vuitton Trophy Travel Case. 1 2 Hand-crafted in Louis Vuitton’s historic Asnières workshop on the outskirts of Paris, France, the trunk is coated in the House’s emblematic Monogram canvas and fitted with traditional brass fixtures. 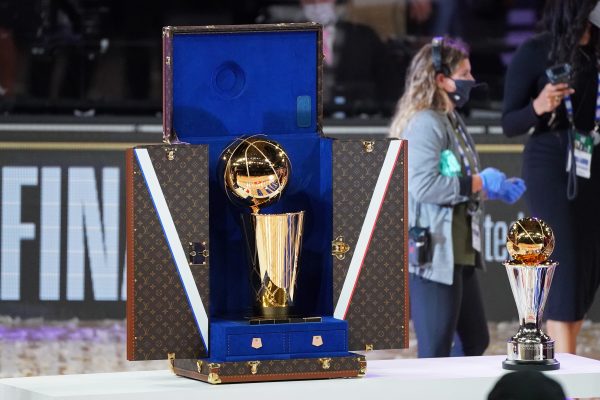 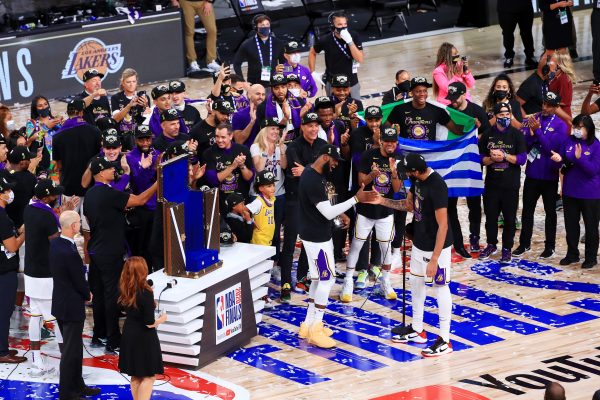