The iconic world of FENDI

Established in Rome in 1925 by Adele and Edoardo Fendi. FENDI emerged as a brand renowned for its elegance, craftsmanship, innovation and style. 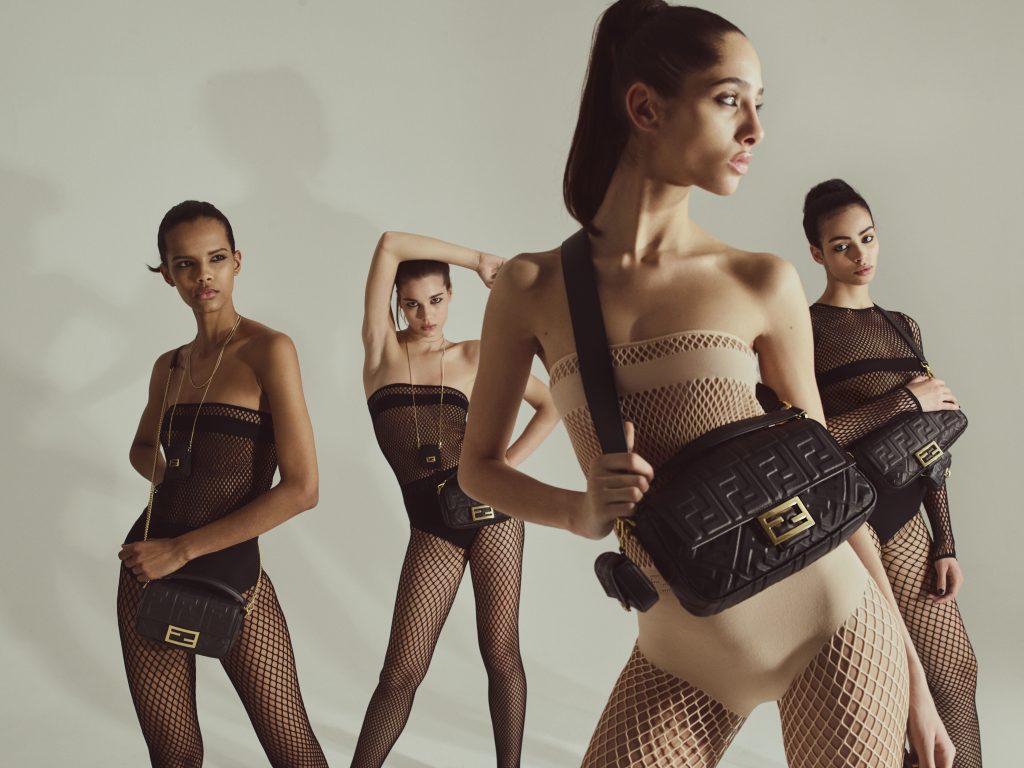 In 1997, Silvia Venturini Fendi was proposed with the task of creating a practical bag for women, and instead, she created the Baguette, which would quickly become one of the world’s most successful designer handbag designs of all time. 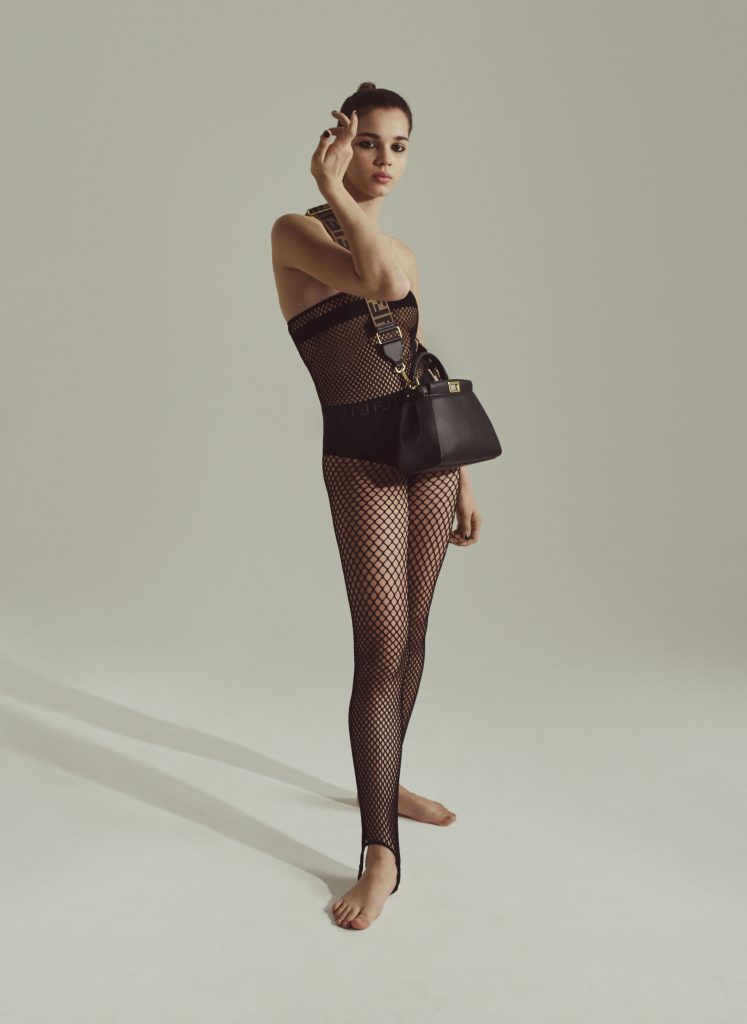 The FENDI Peekaboo first hit the runway over a decade ago for the Spring 2009 season. Invented by Silvia Venturini Fendi, it is possible to have custom creation, and therefore making it a collector’s item by choosing from thousands of options and collaborate directly with FENDI’s master craftspeople. 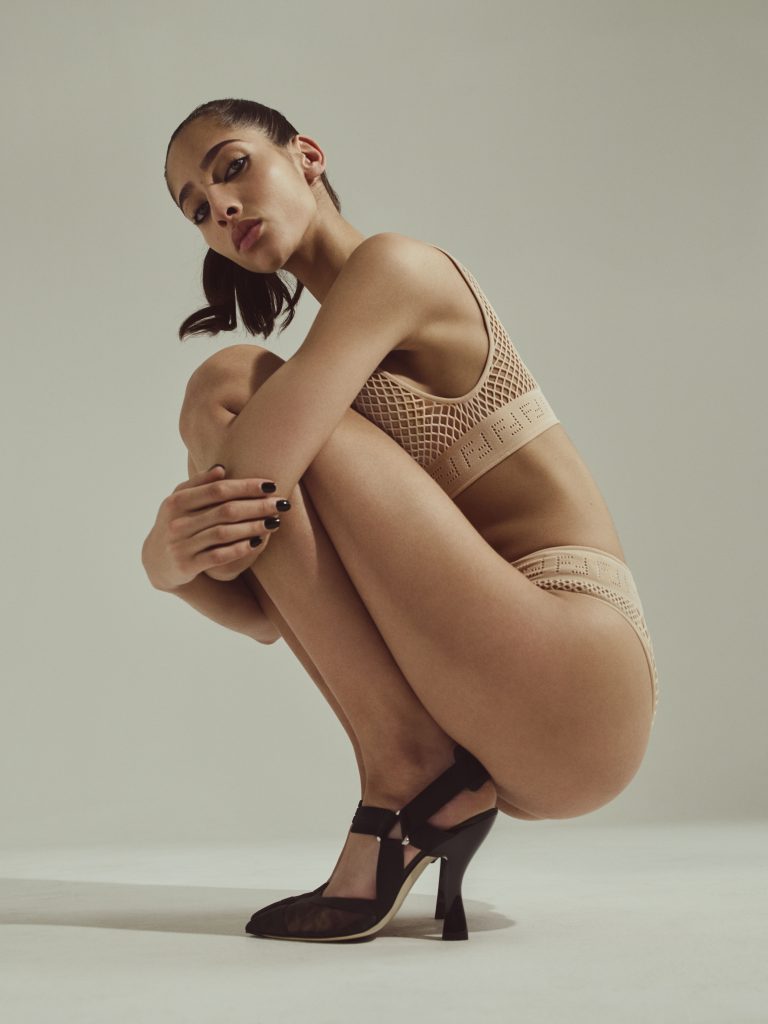 Introduced in the FENDI Spring/Summer 2018 collection, the Colibrì line features an extremely modern offer with a versatile attitude given by the duality of shapes and material used, combined with sporty details directly inspired by the trekking world. 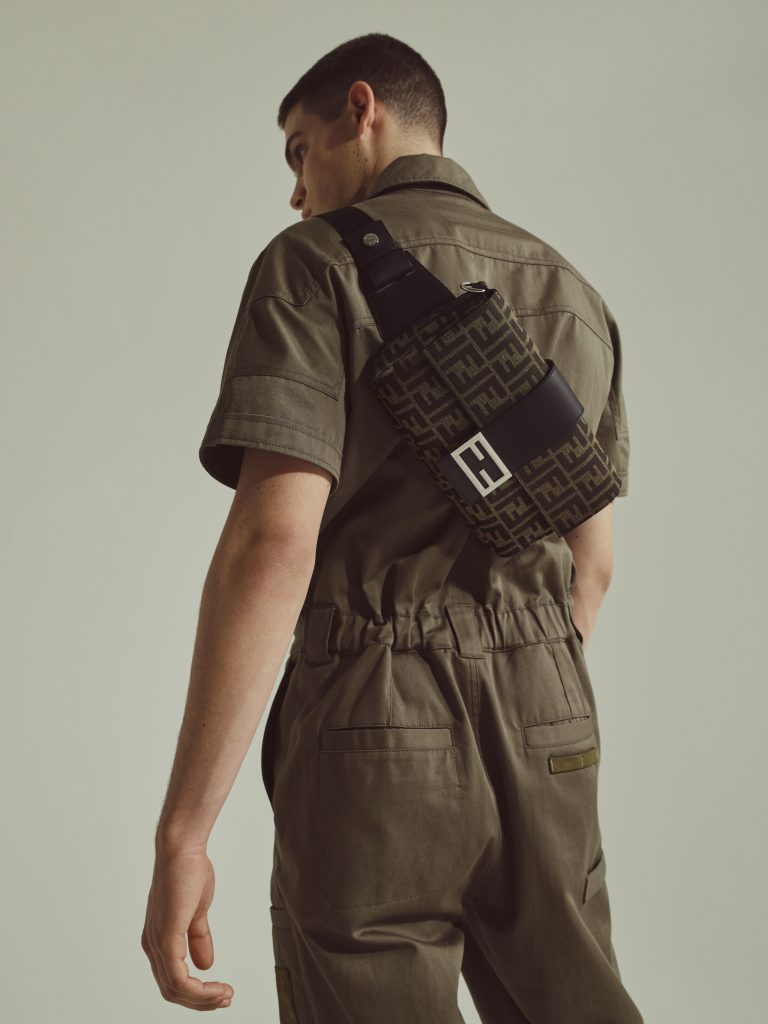 The FF logo was incepted and designed in 1965 by Karl Lagerfeld when he joined FENDI which symbolized the ‘Fun Fur’ concept thought to highlight FENDI’s will to revolutionize the fur world. The iconic FF allover fabric originally was created in timeless colours such as tobacco in contrast with black. An imminent creative success of this FF logo pattern changed right away is original path, instead of being used as an internal lining it became the main fabric for bags and accessories.

This polar bear is made with 9 carats of diamonds: unveiling Chopard’s Red Carpet Collection 2020

The 3 Handbag Trends You Need This Summer